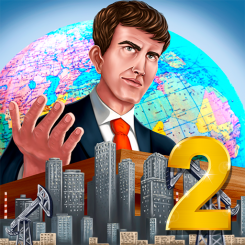 The game will be available via:
Screenshots 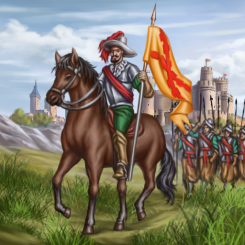 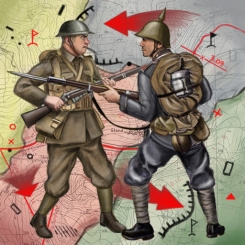 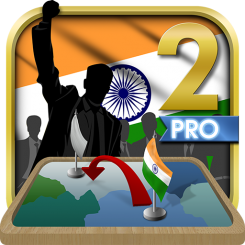 Will India become a prosperous country, if you become its President? 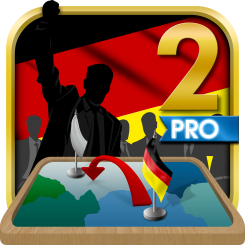 Will Germany become a prosperous country, if you become its President? 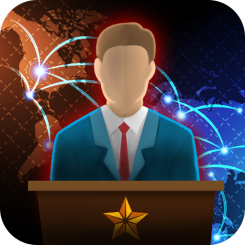 Are you able to build a superpower? Become a President and find out!